KUERZI Aviation is an EASA-approved design, production and maintenance organization which was founded by Paul Kürzi in 1978.

With our statement "avionics and more" we are the full service provider for a wide range of customers and requests. We design and plan, produce and install, maintain, repair and certify avionic components, complex electrical systems and mechanical parts for airplanes and helicopters of all sizes, make and models. Our service range includes hardware, software development, laboratory and flight testing. 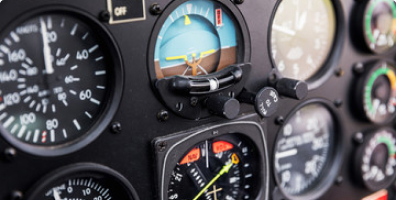 Development of EASA STCs and/or EASA Minor Change Approvals and delivery of complete installation packages to enable efficient installation during aircraft production. Validation of design data for third countries such as Brazil, China, Indonesia, Russia and the USA (FAA). 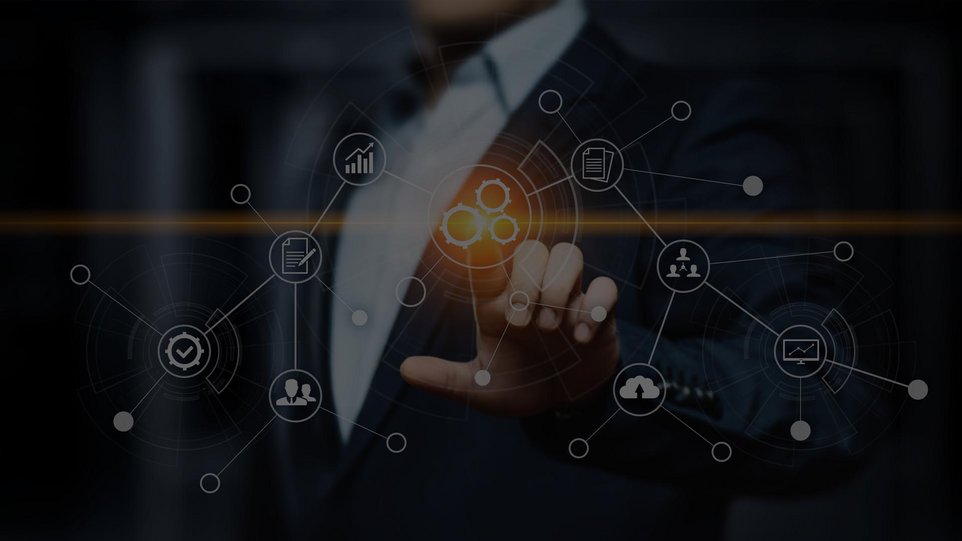 Design calculations, simulations and development as required by the customer. The customer decides on their level of involvement. Our organization procedures and engineers adapt with ease to the host companies‘ procedures and standards. 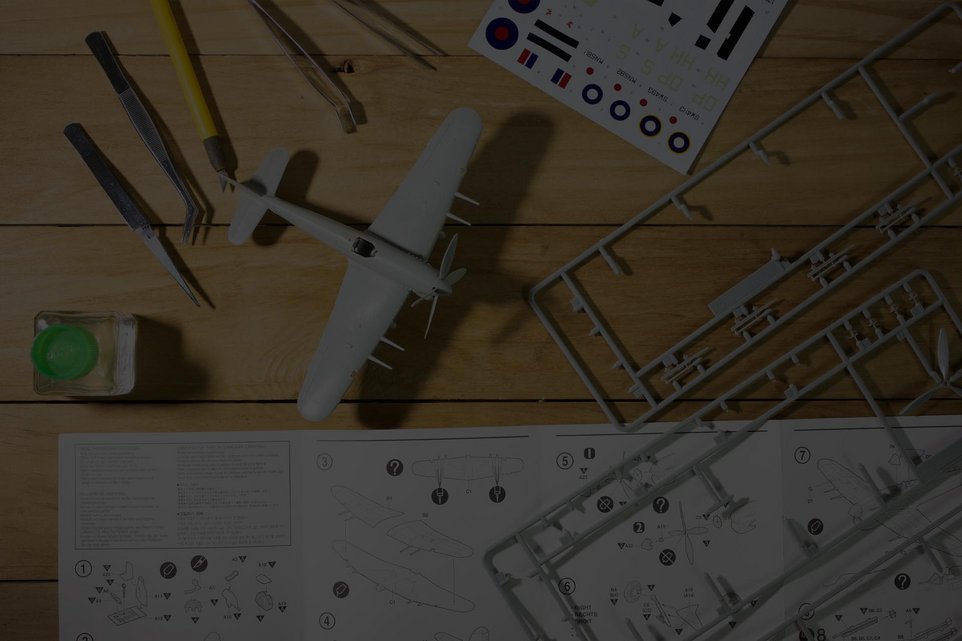 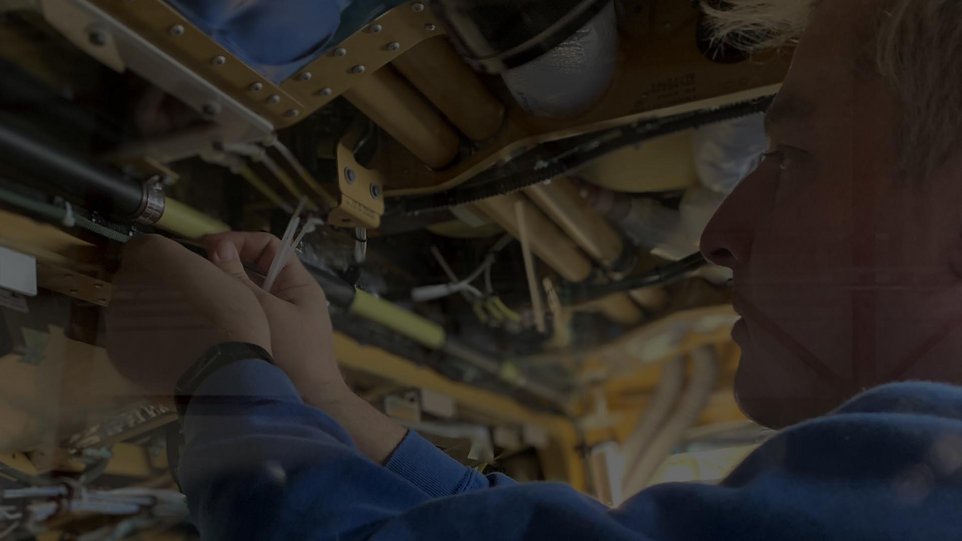 Development of EASA STCs and/or EASA Minor Change Approvals. Provision of data packages including material as required by the customer. 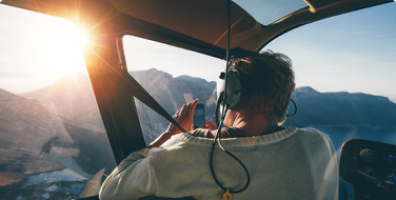 KUERZI Aviation does not currently offer CAMO services, however with respect to our capability list, we provide all the avionics and electrical services required for an operator and/or a CAMO to keep the aircraft in service, including NVIS (NVG) assessments and certification. 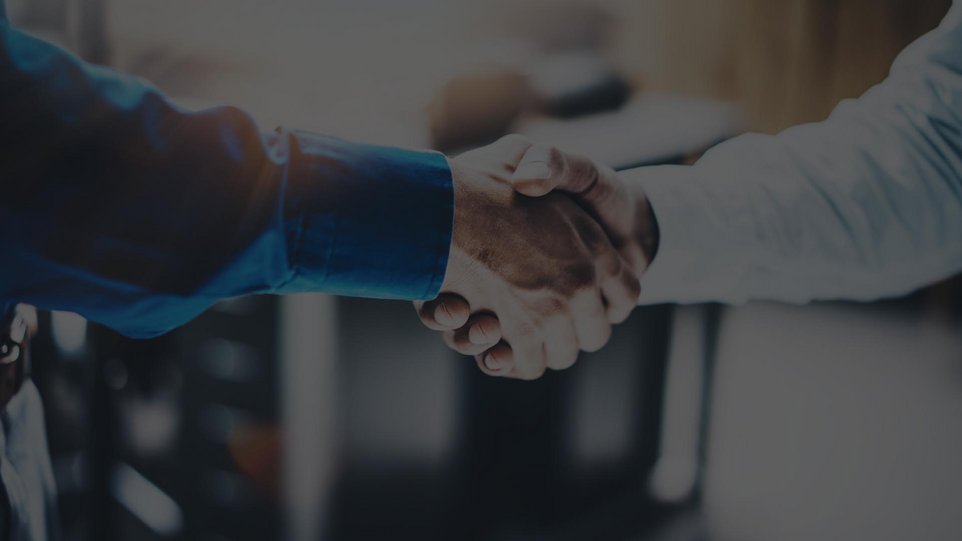 KUERZI Aviation established a dealer program for our outstanding Products.

The incredible story of Paul Kürzi

Paul had been interested in airplanes since he was a child Growing up in St Gallen’s Kirchberg, he could identify different types of aircraft from an early age, and regularly missed lunch because he stopped on the way home from school to watch the planes flying by in amazement. But he didn't just dream of flying. The boy also took an interest in the technology behind it. He would ride his bike for hours to go and watch the planes taking off and landing at Kloten Airport, 55 km away, and to follow the action on the tarmac.
Paul made a plan.

After an apprenticeship as a television/ radio electrician, he introduced himself to Swissair. Paul earnt an excellent reputation, not only within Swissair. He was valued far and wide as a human being and was an excellent avionic technician. Over time, he worked for various Swiss aerospace companies and continuously developed his expertise. Paul was a busy tinkerer, conscientious, honest and reliable, always wanting to know exactly how everything works.

One day in 1978 the phone rang in the avionics workshop of a Basel aerospace company where Paul was the avionic engineer in charge. Paul took the call, there was a long silence, he asked two or three questions and then for some time to think.
Swissair intended to renew its avionics workshop and Paul had just received an exclusive offer for the original avionics test and measurement equipment!

Together with his wife Ruth, he decided to buy the equipment and thus founded his own company. KUERZI Avionics AG. But where to put all the expensive electronic equipment? The young couple had to find a suitable building, there was definitely no space in their own home. After a long search, his parents-in-law made him an offer. Ruth's parents' had a restaurant with an attached bakery, here, there was certainly room for the young company.  The bakery became an electronics workshop and the flour stockroom became a start-up office!

Paul's dream has today become a Swiss SME with a global presence. The company is still 100% family-owned and is being developed, in the spirit of Paul Kürzi, with great foresight under the direction of Ralf Kürzi.

Employee
We are characterized by well-trained, aviation enthusiastic and loyal employees on which the company builds.

Relationship
We strive for a honest and long-term, relationship with employees, customers, suppliers and authorities.

Quality
We rely on the highest Swiss quality to meet the security requirements of the Aerospace industry.

Mentality
We live a start-up mentality that enables us to sustain the company and offer good employment conditions.

Products
We cover the entire life cycle with our service and continuously developed products and adapt them to requirements.